accurately dose within 1/10th of a second.

The Olympus 75 E wasn’t named after the tallest mountain in Greece solely based on its sheer scale: its 75mm hardened steel flat burrs and high-speed grind dispersion technology deliver a lightning speed grind time of 2.4 seconds per double shot, as if it was pulled by the Olympian god Zeus himself. Eureka, ever the innovators, equipped the Olympus with their patented Stepless Micrometric Regulation System, which allows for an infinite play between the burrs. The adjustment knob glides easily between coarse and fine adjustments for the occasional pour over or the like, though, frequent changes between brew methods would not be ideal.

The Olympus truly shines in the espresso realm, especially given the single and double shot timed dosing controls, which can be programmed to dispense grounds on demand for even easier operation. Similar to the Zenith and Atom grinders from Eureka, the Olympus features super intuitive controls. No need to navigate a menu, instead, simply select the dose you want to change, and press the plus or minus buttons until you reach the desired amount of coffee. Otherwise, you can always grind manually. For shots of mythological proportion, look no further than the Eureka Olympus 75 E. 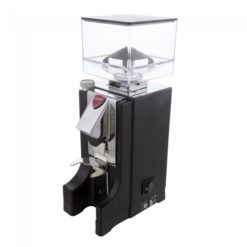 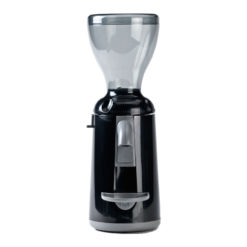 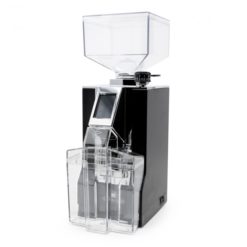 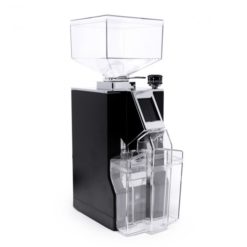 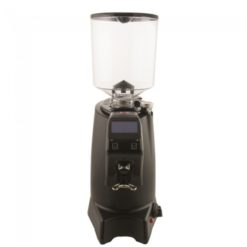 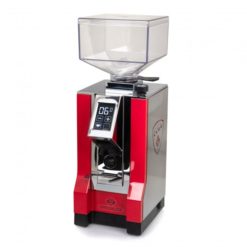 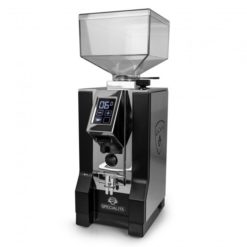 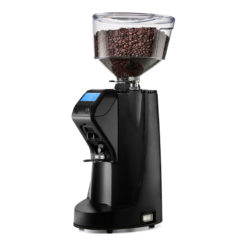 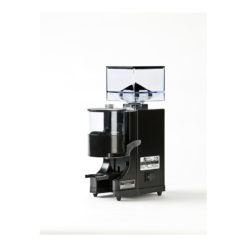 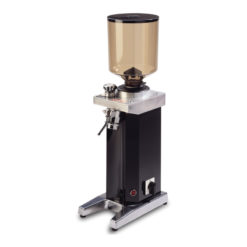